St. Patrick's Cathedral 3d model is a Catholic church in New York, an outstanding neo-Gothic monument. The cathedral is entered in the register of national historical monuments of the United States. It is the largest neo-gothic Catholic church in the United States. St. Patrick's Cathedral is the cathedral of the archdiocese of New York. The Cathedral is located at the intersection of Fiftieth Street and Fifth Avenue, opposite the building of Rockefeller Center.

The construction of the temple began in 1858 and was completed in 1878 (work was suspended during the Civil War). The consecration of the cathedral took place on May 25, 1879. The towers were completed in 1888. 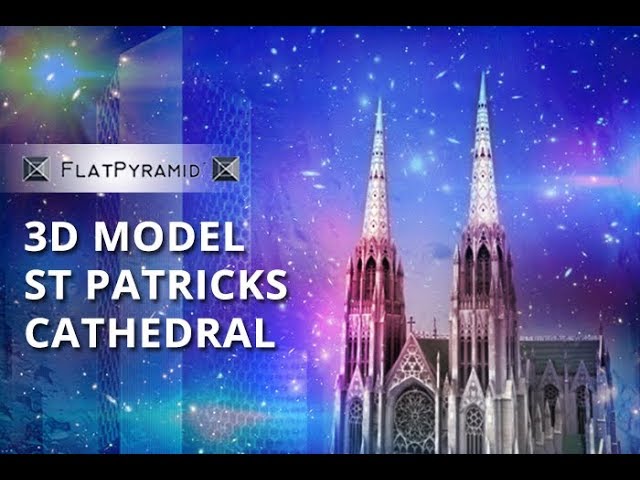