- you can easlly change colors, materials

THIS MODEL HAS BEEN TESTED AND WORKS IN ALL AVAILABLE FORMATS.

By using this model in your project you are sure to please your audience with a top class, accurate representation of the horse skeletal system.

The evolution of horses has been studied in detail in fossils from America, dating back to all periods of the Cenozoic era. During this time, America was inhabited by a variety of mammals that looked like horses, but they all died out before the discovery of America by Europeans. The initial, not yet found, grandparents of the horse, according to Marsh, had 5 toes on the front and rear legs. The oldest known horse progenitor, Eohippus from the lower Eocene, was about the size of a fox and had 4 well developed fingers and an anlage on its fore legs and 5 on its back legs and 3 Orohippus remains of the same size, but with 4 fingers on its front legs and 3 at the rear. In the upper Eocene, Epihippus is found with the same legs, but different in the teeth. At the border of the Miocene, Mesohippus, the size of a sheep, with 3 developed and 1 ruminant finger on the front and 3 on the hind legs, slightly higher - Miohippus, or Anchitherium, in which the 5th or outer finger of a sap reduced to a short germ. In the Pliocene, Protohippus, or Hipparion, the size of a donkey, with 3 fingers on its front and hind legs, and even higher, in the Pliocene, a close relative of the modern horse, the genus Pliohippus with 1 developed finger, and even higher - real horses (Equus), abounded , the size of the modern, which ends this series.

Fossil remains of forms considered to be the progenitors of a horse or belonged to the side branches close to them (as some researchers consider hipparion) are also known in other parts of the world. 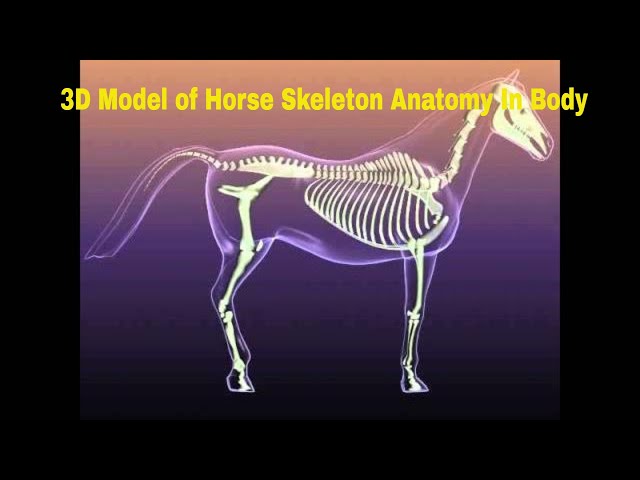