Shopping centers, long a symbol of modernity, have been declining for some years now. Their vacancy rates are rising as large chain stores close. Such a situation poses many challenges but is more of an opportunity than a problem. How to turn shopping centers into a neighborhood heart?
The Viennese architect Victor Gruen is generally credited with the invention of the modern shopping center. His original idea was, however, very different from the result we have today. In his reflection, first expressed through a series of texts published in the early 1950s, Gruen was convinced that shopping centers should represent more than just a "collection of shops". For him, this new type of building had to fill the absence of social, cultural and civic poles in the new suburbs, like satellites of the existing downtowns.
Despite the great success of its early projects, developers are quickly eliminating non-commercial programs. A few years later, with hindsight, the architect ends up admitting that his concept is an urban and architectural failure. Shopping centers are important consumers of space, breaking with their environment, which accesses without a car is difficult.
Half a century later, these gaps remain the same. However, an important aspect has changed. With the sprawl of the city, shopping centers, once established at urban limits and on low-value land, are now strategically located. Over the years, various transportation networks have adapted to become important hubs that could benefit more. In Montreal, for example, the construction of the Metropolitan Electricity System (REM) and the extension of the blue metro line to the east will increase the number of shopping centers to less than 400 meters from a station to twenty. five minutes walk. 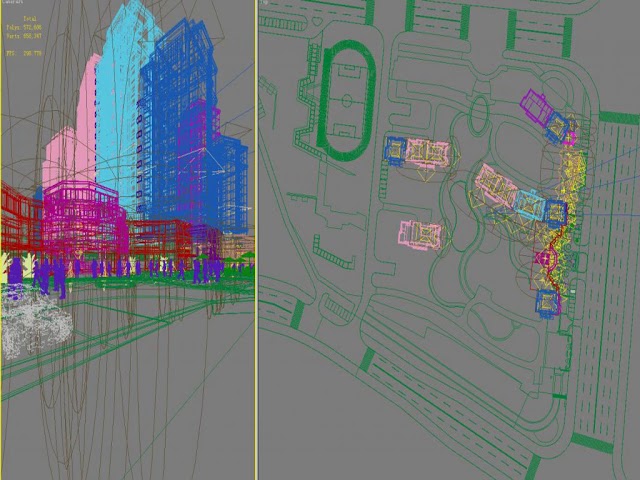